New York takes a strict approach to driving while intoxicated (DWI) offenses. Your Mineola DWI lawyers at Schalk, Ciaccio & Kahn, PC, can explain the types of penalties you could be facing if charged and subsequently convicted of DWI. Jail time, driver’s license revocation, and substantial fines are all common penalties. However, the penalties could soon become even more severe for repeat DWI offenders. The New York Senate recently passed a bill sponsored by Senator Charles J. Fuschillo, Jr., which would require mandatory jail time for those convicted of repeat DWI offenses.

Current Penalties for Repeat DWI Offenders
The team of DWI lawyers at Schalk, Ciaccio & Kahn can help you understand the current penalties you could be facing if convicted of multiple DWI offenses. You could be facing a class E or D felony charge depending on the number of prior convictions and the time frame of those convictions (within 10 years of the most recent arrest). If convicted, you could spend four to seven years behind bars and be required to pay a fine of between $1,000 and $5,000 or between $2,000 and $10,000, depending on the specific charge. However, there is no mandatory jail term as the law is currently written. Judges can sentence repeat offenders to community service, probation or a combination of the two, rather than jail time. The proposed law would make jail sentences mandatory for felony DWI convictions.

The landscape of DWI laws in New York State is constantly changing and it is important to consult with an experienced criminal defense attorney if you or a loved one is charged with any level DWI. The Mineola criminal defense attorney’s at Schalk, Ciaccio & Kahn are all former prosecutors and nationally recognized for their work defending clients charged with DWI. To learn more about DWI in NY visit SCKESQ.com or to speak to one of our attorneys call us at 516-858-1266. 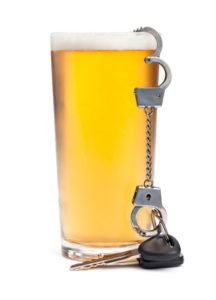 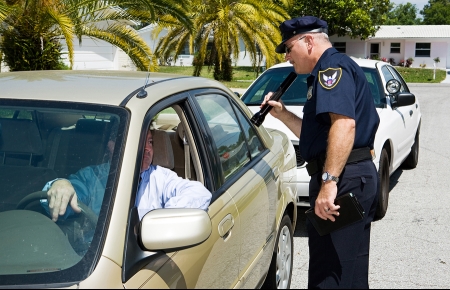