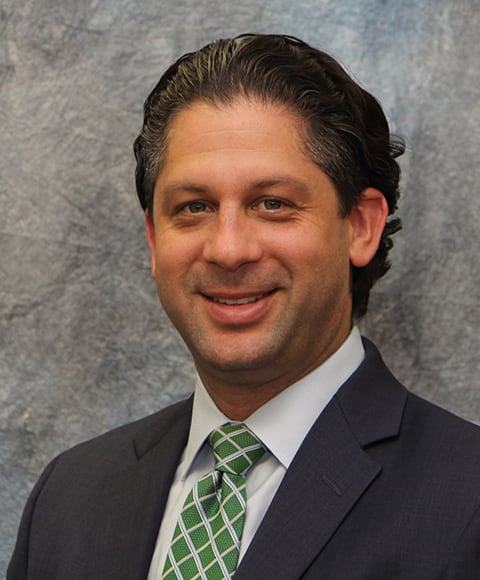 Joshua Kahn is a graduate of the Syracuse University School of Law, a former state prosecutor, and one of the founding attorneys at Schalk, Ciaccio & Kahn, P.C. Prior to working at Schalk, Ciaccio & Kahn, P.C. Josh started his career as a prosecutor at the Nassau County District Attorney’s Office. It was with the Nassau DA that Josh developed and honed his trial skills handling the prosecution of violent felonies.

After leaving the DA’s office Josh hung his own shingle and formed the Law Offices of Joshua R. Kahn, P.C. During this time in his career he began to transition his practice to handling personal injury matters—focusing on cases involving people who are injured as a result of the negligence and recklessness of others. Now with Schalk, Ciaccio & Kahn, P.C., Mr. Kahn focuses 100% of his efforts on representing personal injury clients.

Mr. Kahn is a successful trial attorney with almost 15 years of experience. He has built a reputation for being able to prevail thru even the toughest circumstances, and as a result he has earned the respect of his colleagues, judges and clients alike.

Josh has been recognized by The National Trial Lawyers as a Top 40 under 40 attorney, and as a SuperLawyers Rising Star, in addition to achieving a Superb 10.0 rating on the lawyer review site AVVO.