Drug possession laws vary in every state, so it’s important to consult with a local attorney about New York drug laws. While it is a crime under both federal and state drug laws to possess any illicit controlled substance, the consequences vary by the state and type of drug involved. Someone who possesses a small quantity of drugs will likely only be charged with simple possession. However, possessing a larger quantity of drugs can lead to a possession charge with the intent to distribute, which carries harsher penalties.

Our lawyers also represent those involved in the production process of an illegal drug. Delivery of an illegal drug also constitutes a federal or state drug crime. However, in manufacture cases, prosecutors must prove intent to manufacture as well as possession in order to obtain a drug conviction. There are medical and personal use exceptions for marijuana in several states, so marijuana cultivation and manufacturing is treated differently under those state laws. 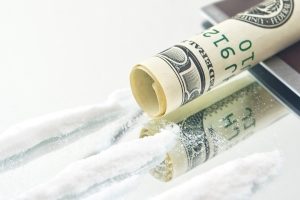 Just as drunk driving is a serious offense, driving under the influence of drugs is also a criminal offense in New York. Drugs that affect your… 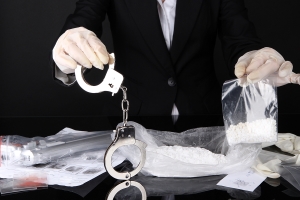 Drug laws consist of laws that prohibit the manufacture, possession, or sale of certain controlled substances. Studies show that more than half of…