The world lost a pioneer against injustice this week when Rubin “Hurricane” Carter succumbed to his battle with cancer. Many people have heard of “The Hurricane” through the famous Bob Dylan song which was written about his story and the 1999 movie about his life starring Denzel Washington; however, his story bears repeating. Carter was once a middleweight boxer who fought for the world championship in 1964. Two years later in 1966 he was arrested and charged in a double homicide in Patterson, New Jersey. He was later convicted of those murders based on very little physical evidence. That conviction was not the end of the Hurricane’s story, as it wasn’t the last time he would be tried on those charges.

In 1976 – ten years after being charged with the original charges – two prominent witnesses in the trial recanted their testimony and identifications of Ruben Carter and a new trial was ordered. He was convicted again and spent nineteen years behind bars before finally winning a writ of habeas corpus in 1985 after a Federal Judge set aside his conviction and ruled that “the prosecution had been predicated upon an appeal to racism rather than reason, and concealment rather than disclosure.” In 1988 New Jersey prosecutors finally dismissed all charges against him ending his nightmare. However, Ruben Carter was not done the fighting. From the day he was released until his death he was an activist for the wrongly convicted and was the first executive director of the Association in Defense of the Wrongly Convicted from 1993 to 2004.
The world of criminal law and criminal justice owes a debt of gratitude for the fight outside of the ring that Ruben “Hurricane” Carter waged to clear his name. Ruben Carter lived the fear articulated in the famous Sir William Blackstone quote “It is better that ten guilty persons escape than that one innocent suffer.” He was an innocent man who suffered at the hands of an unjust system at the height of the civil rights movement. “The Hurricane” now leaves behind a lasting legacy and inspiration to everyone who fights to help those wrongfully charged or convicted of a crime.

The Long Island Criminal Defense Attorney’s at Schalk, Ciaccio & Kahn salute Ruben Carter’s legacy and are inspired by his will to win the fight for his freedom. 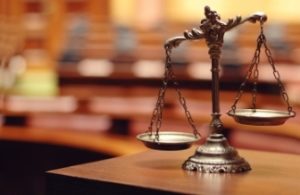 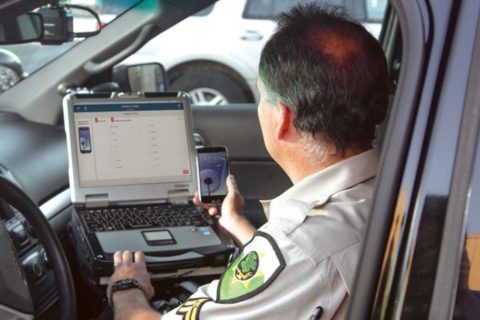