Recently I became frustrated by the sand that covered the local streets in my neighborhood. My car would skid on the sand as I applied my breaks at a stop sign. Additionally, the sand was unsightly and made my block appear dirty. I sent a letter to my local town hall specifically complaining about this condition- two days later the street sweepers were going up and down my block cleaning all the sand. Why did this happen so quickly? Why was only my block cleaned and not the surrounding streets? There’s only one answer: fear of a lawsuit.

This may sound like a simple logical law but in actuality, it is quite harsh. Ask yourself the following question: how many times have you noticed a dangerous condition in your town and sent written communication to the proper government authority? If you answered in the affirmative, I assure you that you are in the minority.

The law has defined a distinction between constructive notice (the government should have known) from written notice. In fact The Court of Appeals (the highest Court in New York State) has ruled that constructive notice of a defect cannot satisfy a statutory requirement of written notice to a municipality. Amabile v. City of Buffalo, 93 N.Y.2d 471, 693 N.Y.S.2d 77, 715 N.E.2d 104 (1999)

This appears to be a harsh rule that protects the government from most liability. On the extremes this is true. For example imagine a large crack that emerges on the main sidewalk, right in front of city hall, just outside of the Mayor’s office and visible to every town employee. If this crack, although known to exist by everyone in power to repair it, causes an unsuspecting citizen to fall and get hurt, the government is not liable unless someone submitted prior written notice to the town. Even though it can be proven beyond any doubt that the proper government authorities knew of the defect, no liability will be found against the government. Why then is this rule allowed?

The purpose of a prior written notice law is to assist the municipality in notifying them of defective and dangerous conditions. If written notice was not required and constructive notice was enough, the government would literally have to inspect and repair every defect, whether small or large, on a daily basis. This would impose a high cost and expose substantial liability to the government.

I am sure many of my neighbors called the town and complained about the sandy roads but I know, based on the condition of their street compared to mine, that I am the only one that actually wrote a letter to the proper person at Town Hall.

As you can see when one is injured on property that falls under the control of a municipality or government agency the law can be confusing, to say the least. If you or a loved one is injured by the negligence of another, including the government, let the Nassau County personal injury attorneys at Schalk, Ciaccio & Kahn P.C. assist you. More information can be found on our website at SCKESQ.com 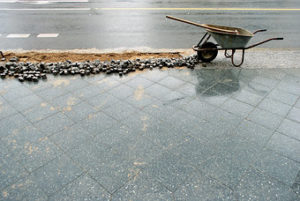 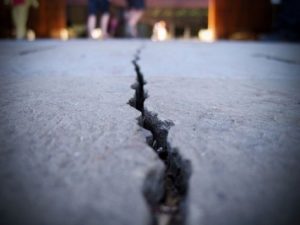 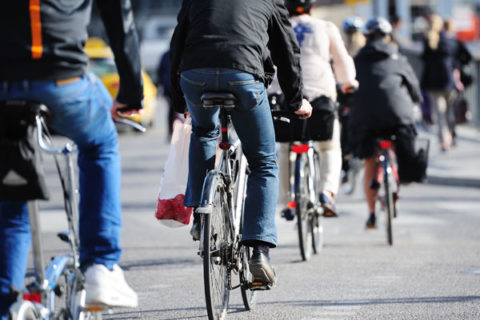 Bicycling as a form of commute has increased dramatically over the last few decades, as more and more Americans understand the value of maintaining a… 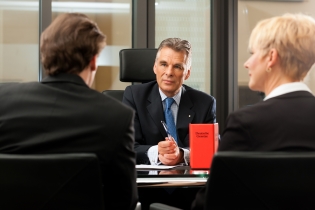 While lawyers on Long Island can play an integral role in criminal law proceedings, they are not all the same. Some do better work than others, and…