While those charged with a misdemeanor may face up to a year in jail, individuals who are charged and subsequently convicted of a felony could serve a much longer term in state or federal prison, which is one reason why it’s crucial to consult a Mineola criminal lawyer. Felonies are considered the most serious types of criminal offenses. Some examples of felony charges include kidnapping, rape, homicide, robbery, and arson. You can also be charged with a felony if you are suspected of helping someone else commit a felony.

There are two categories (violent and non-violent) and five different levels (A felony – E Felony) of felony charges in New York and all carry varying jail sentences. If you are convicted of a violent felony in New York and are sent upstate your sentence will be a determinate sentence (ex: 5 years), on the other hand, if you are convicted of a non-violent felony and are sentenced upstate your sentence will be indeterminate (ex: 1-3 years). However, ones sentence on a felony charge will depend on a host of variables such as, if the person is a prior felony offender or does the sentence carry a mandatory minimum upstate sentence (all C violent felonies and up carry this), just to name a few.

If you have been charged with a felony, contact an attorney right away to learn about your legal rights and options. Your lawyers can thoroughly investigate the matter and present a strong case in your defense. Working with a criminal defense attorney is particularly important in these types of cases because not only does a felony present the possibility of a lengthy prison term, you could also be facing lifelong consequences. Those convicted of felonies can find it challenging to become gainfully employed. Other restrictions on the liberties of convicted felons include the loss of voting rights and the inability to legally own a firearm. 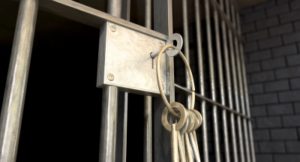 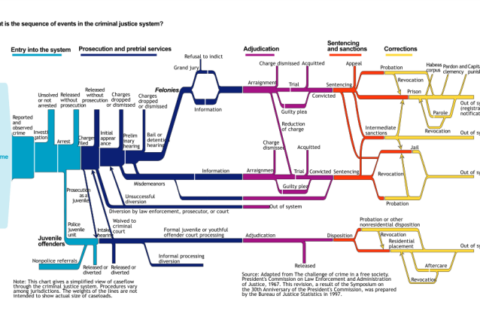 While most people are aware that a prosecutor is a person that prosecutes a crime in the name of the government, they are not aware that a special…

Expungement in New York: How Close is it to Becoming Reality?

Criminal proceedings can be exhausting. These types of cases are taxing on…