Seeing flashing lights in the rearview mirror is enough to make any driver nervous, even when he or she hasn’t been doing anything illegal. If you’re pulled over, there is a certain protocol you should follow to reduce the chances of needing to consult an attorney. Even if you may be guilty of an offense, it’s imperative to avoid antagonizing the police officer further. Doing so may result in additional charges. If you are arrested or you receive a traffic citation, it’s in your best interests to contact the Mineola traffic lawyers at Schalk, Ciaccio, & Kahn, as soon as possible.

Do Pull Over Properly
Cooperation with police officers begins with pulling over properly. If you respond to the sirens and flashing lights by pulling over as soon as it is safe to do so, you may increase your chances of being sent on your way with only a warning. However, remember not to slow down so quickly that the cop behind you doesn’t have enough time to brake safely. Lawyers strongly recommend using your turn signal and pulling over as far onto the shoulder as possible. This gives the police officer plenty of space to walk between the traffic lane and your car.

Don’t Immediately Look for Identification
It’s a safe assumption that the police officer will ask you for your driver’s license and registration. However, you should never go looking for these items before requested to produce them. If the officer sees you moving around in the vehicle before he or she approaches, he or she will assume that you could a danger to them and thus draw his or her weapon. Instead, it’s best to roll down your window, turn on the dome light if it’s nighttime, and place your hands on your steering wheel.

Don’t Give Lengthy Replies
A traffic lawyer is likely to recommend that you avoid speaking to the officer first. Instead, hand over your license and registration upon request, and wait for the officer to ask you a question. When asked a question, such as, “Do you know why I pulled you over?” it’s best to say “no” or give an otherwise noncommittal answer. Avoid arguing with the officer and avoid making any statements that may be interpreted as admissions of guilt. 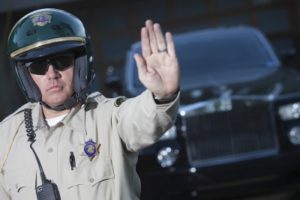 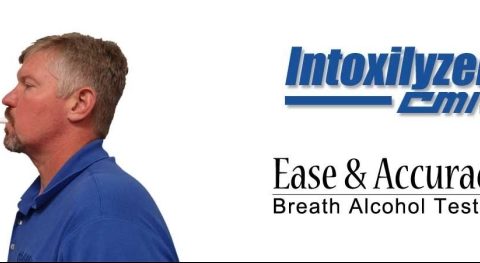 In New York State, driving is a privilege- not a right. As such, motorists must abide by the rules of the road. New York State has an “implied…

If an individual is pulled over for a DWI, New York law requires the driver to submit to a chemical test as a matter of “implied consent.” This…